originally posted this on my Facebook wall and it went a tad viral, so I’ll repost it here for others to see.

People who haven’t served are wondering why we veterans are calling the Taliban traitor a deserter as opposed to ‘hero’ as the Obama Administration would like you to believe.. The answer is one you may not understand, but here goes.

WE do not leave our post and put our brothers in harms way. It’s our first general order (Army) “I will guard everything within the limits of my post and quit my post only when properly relieved.” There is an expectation that we’ll be there to support our fellow soldiers, have their back, and they ours. There is a trust that’s unlike any, you trust your brother with your life, and you are willing to give your life to protect his.

When one walks off their post and defects to the enemy, we judge that person hard as it places everyone’s life in jeopardy. In the case of “Bowe” he walked off his post and was responsible for the deaths of our soldiers, for that, we cannot forgive.

I respect a person who comes out and says “I can’t take it anymore” , I respect a soldier who admits he’s ‘done’ .. At least he’s brave enough to admit it and not place others in harms way.. “Bowe” didn’t do that, he was a coward and I hope he’ll have his day in court and be judged.. as far as we who served, don’t try to change our opinion, you just don’t get it..

Aside from all that, the release of 5 terrorists will come back to haunt us, they will kill Americans… they won… and we are weak and vulnerable. Robert Butler is the Owner and Chief Firearms Instructor for Kenaz Tactical Group and an NRA Certified Instructor in 6 disciplines. Robert also works in the Firearms industry as the Director of Product Development for Tactical Black Firearms and is a former auxiliary peace officer with the Colorado Mounted Rangers. Further, Robert is an 18 year veteran of the US Army and Army National Guard holding the MOS 12B and 13R. 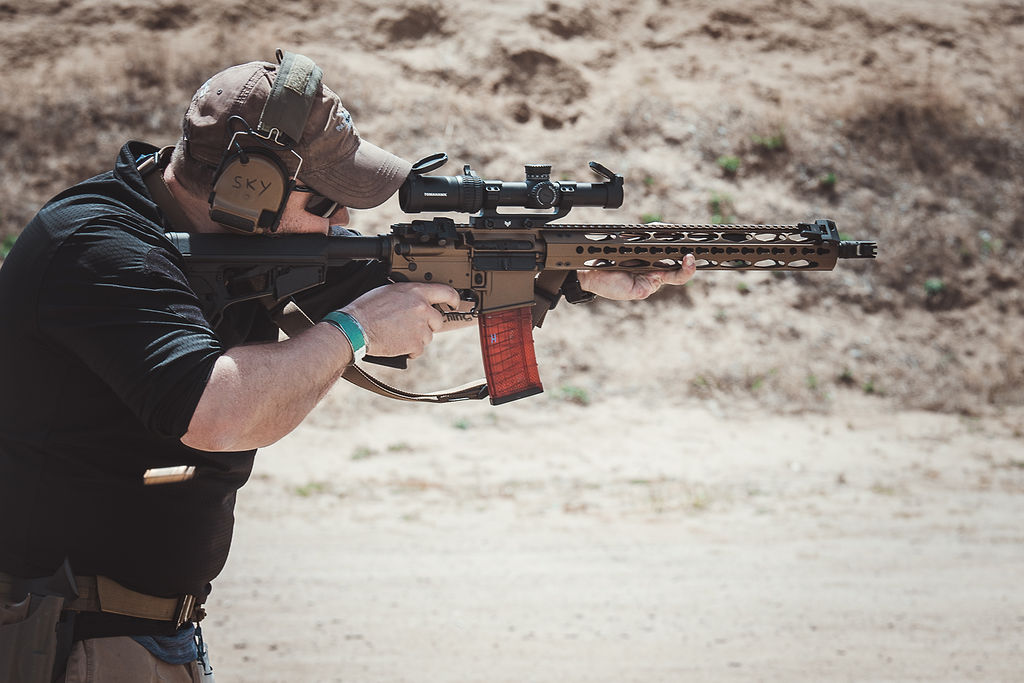 On March 26th 2020, Governor Jared Polis placed a stay at home order on the citizens of the state of Colorado, as […]