The 4 Universal Gun Safety Rules, Plus a Few More You Should Follow

Protecting myself and those I care about is what first interested me about firearms. Given my goal of being more safe in more situations, it’d be ironic—and even stupid—of me to not take gun safety incredibly seriously.

Regardless of what led to your involvement with firearms, whether you came from a similar place as me or not, following gun safety rules is a necessity.

In this guide, I’ll be covering the 4 universal gun safety rule and explaining the importance of each. I’ll then go on to add a few I’ve picked up in my life that I think everyone else can benefit from.

The 4 Rules of Gun Safety

If you’ve ever been to a gun range, chances are you’ve seen these rules plastered on the wall somewhere or been required to watch instruction explaining them. The 4 universal rules of gun safety are:

You should ALWAYS follow every single one of these rules, but I want to touch on each individually and explain how these rules can help protect you even if you forget to do another one of them. In the (hopefully) unlikely event you catch yourself breaking  one of these rules, be sure to make a mental note of it so you can avoid doing so in the future.

1) Treat all guns as if they are always loaded.

Many of these rules should be “common sense”—a phrase gun owners have learned to hate due to its frequent use by politicians seeking extreme gun control measures.

Actual common sense, though, is something some people just seem to lack. Shockingly, not everyone intuits things like not pointing a gun at themselves or their friends.

“Treating all guns as if they are always loaded” is largely intended to ensure you follow the other 3 gun safety rules, no matter the status of the weapon.

If you follow our additional rules, you should always know whether your gun is loaded or not. With that being said, people are forgetful; so you should still treat every firearm as if it is loaded, as it actually could be. I’d even argue that many seasoned gun owners can become more careless than newbies about ensuring their guns are cleared after use.

There’s no reason not to treat your gun like it’s loaded; so just do it.

If you always assume guns are loaded, you’ll be even less likely to break any of the following rules.

2) Never let the muzzle point at anything you are not willing to destroy.

Every year, people shoot themselves or others unintentionally. Aside from “freak accidents” like ricochets (where in all likelihood the shooter probably didn’t follow the next two safety rules), this means they probably broke the 2nd rule of gun safety.

I don’t think I need to go into much explanation on how ANY gun can kill someone shot by it or damage anything it comes into contact with.

While you should always also follow Rule 3, you should never assume that you or someone else will keep their finger off the trigger. Even if you/they do, you don’t want to be a part of an incredibly unlikely gun malfunction that leads to something or someone unintentionally getting shot.

If I were the guy on the left in the above GIF, even if I was incredibly confident that gun wasn’t loaded, I would no longer be friends with the idiot on the right.

3) Keep your finger off the trigger until your sights are on target and you have made the decision to shoot.

By this point you’re probably starting to notice how these rules work together, potentially avoiding a disaster if you break another one of them. DO NOT EVER point a gun at something you don’t want to destroy, but if you mistakenly do, and your finger is off the trigger, you’re less likely to shoot that thing.

As a side note, I wouldn’t recommend throwing surprise parties for concealed carry holders You better hope they have good trigger discipline.

4) Be sure of your target and what is behind it.

This is another rule that applies to recreational shooting and defensive situations. You might have also heard it as “always know your backstop”.

In self-defense situations, this rule can be more difficult to assess and follow on the fly. It’s important to identify your target, be sure that you want to take a shot, and know what lies behind your target. Even if you hit your target, an over-penetrating bullet may hit something you don’t intend to shoot. Always ensure there are no innocent bystanders behind (or infront) of your target.

While the above rules should keep you safe the vast majority of the time, there’s some other rules I follow that can keep everyone even more safe.

5) “Clear” a firearm anytime you touch one.

You should also always do this before leaving the range or putting away your firearm.

At this point, it’s become instinctual for me to do this 99% of the time as soon as I touch a firearm.

6) Be sure that your barrel is clear of any obstructions before use.

First, be sure that your firearm is empty by removing the magazine and inspecting the chamber.

I mostly shoot pistols and AR-style rifles, so here’s my procedure before using those:

Quickly field strip your pistol to the point you can remove your barrel, then ensure there are no obstructions.

Remove the upper receiver from the lower receiver. Remove your charging handle and bolt carrier group. Ensure there are no obstructions.

No matter what style firearm you are using, never look down the barrel, especially if it is attached to the rest of your firearm. For other firearm platforms, research how to safely check your barrel.

7) Wear your eyes and ears.

This shouldn’t need to be said, but always wear shooting glasses and ear protection when using or being around firearms. In the two linked guides, we’ve gone into detail on the dangers of not follow this rule, and provided information to find the best safety gear.

If you’re shooting at a public or privately owned range (that you pay to use), they usually do and should require you to put these on before entering the area where firearms are being shot.

8) Make a habit of safely removing your holstered handgun.

For those of you who concealed carry or just use holsters, make a habit of safely putting away your firearm. Whenever possible, remove the entire holster with your firearm still in it before removing the firearm from the holster.

There’s no reason to unholster a loaded handgun that’s pointed towards parts of your body.

9) Use the correct ammunition for your gun.

Using ammunition that’s not intended to be used by your firearm can cause a catastrophic malfunction. ALWAYS carefully read the owner’s manuals for your guns and only use the listed ammunition.

For those of you who frequently shoot different calibers, you may want to consider using color coded tape or rubber bands for your firearms and magazines. This can help remind you which ammunition to use.

Faxon has even introduced this as a product, with color-coded and labeled rifle caliber marker bands—though you could also just use regular rubber bands.

10) Don’t handle firearms under the influence.

In most states it’s illegal to possess a firearm while under the influence of alcohol or drugs. Regardless, doing so is a really stupid idea.

There are numerous reasons to securely store your firearms. Always store firearms in secure gun safes when not in use. You can see our list of the best gun safes here.

For those of you with children of your own or who frequently have children at your house, it’s even more important to follow safe gun storage practices. I’d recommend Project Child Safe for more info.

When you bring guns to the range, be sure to always have them in a range bag or case.

Do not remove them from the case until you are in your shooting bay. This keeps you from “flagging” others at the range.

This is a rule at most ranges and if it’s not, it should be.

Once you’ve unloaded your firearms, you can then move your bags out of the way.

This article wasn’t intended to scare you about what can go wrong with firearms, but rather to help teach you how to use them safely. If you follow these rules, you should have no issues.

As a final note, be sure to point out anyone handling firearms in a dangerous manner to your gun range’s safety officer. Those who don’t follow proper gun safety put not only themselves, but you and others at risk.

The original article can be accessed at GunPros. 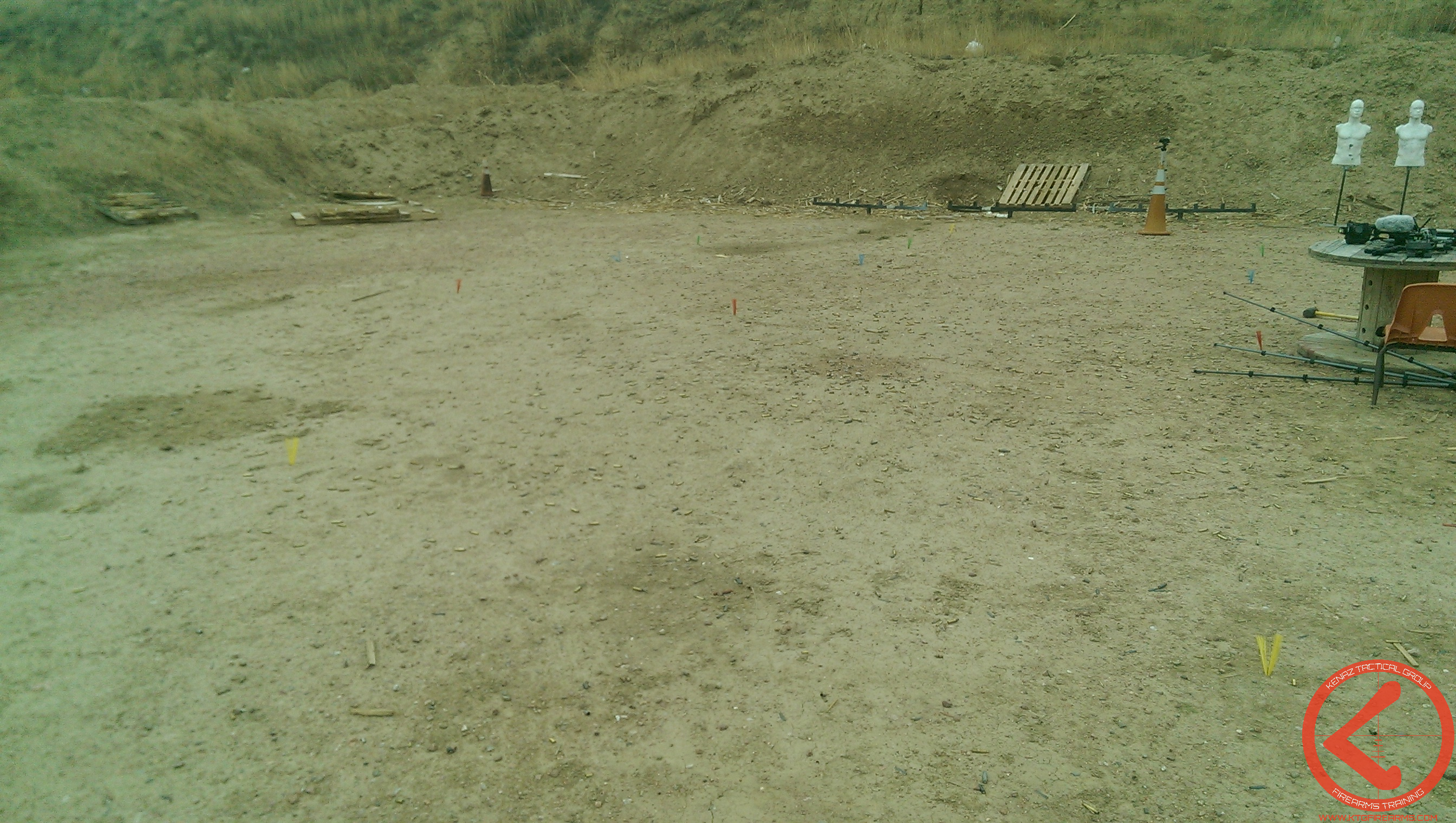 Our new range has been completed out at Dragonman’s! We’ve leased part of the property and built a new private range for […] 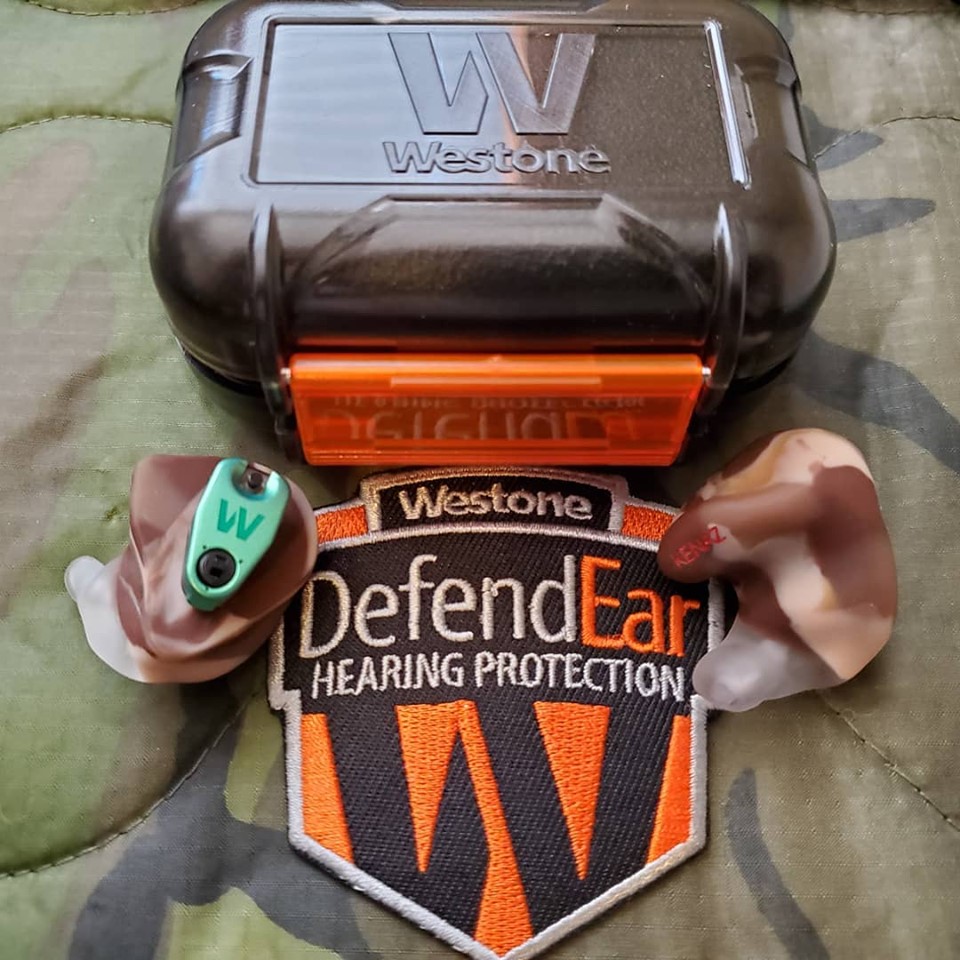 So you want to live in a bunker? With the recent explosion of television shows encouraging the construction of survival bunkers to […] 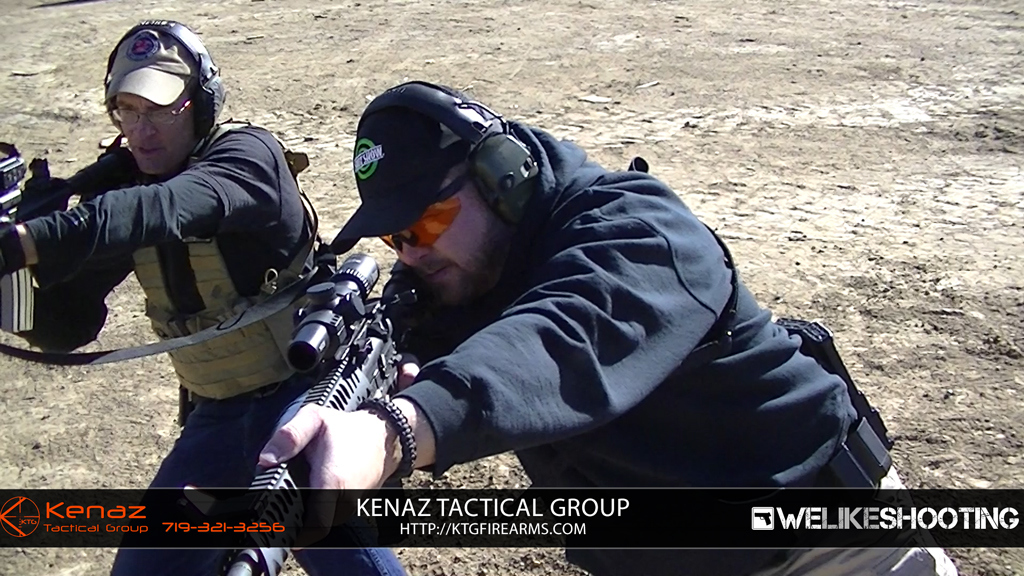